Early History
On December 12, 1859, the first steam engine came chugging into Independence. It was a great day for early settlers and farmers in Buchanan County when the first shipment of wheat and pork left Independence for the eastern markets.

In 1892, the Illinois Central Station began to serve a dual role as both a freight and passenger service. With this in mind, the railroad line built a new passenger depot in 1891 that was a necessity to help take care of the crowds convening for the races at the kite shaped race track.

Present Day
Today, the Chicago Rock Island Depot and the Illinois Central Depot have been restored and relocated along Highway 150 in Independence and serves as the home for Buchanan County Tourism. To accompany the relocation, Illinois Central Railways donated a locomotive, cargo car, and caboose that are on display next to the train depot. 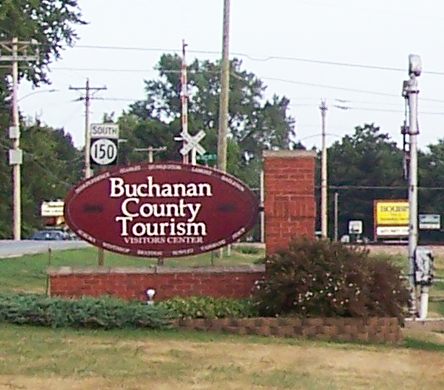