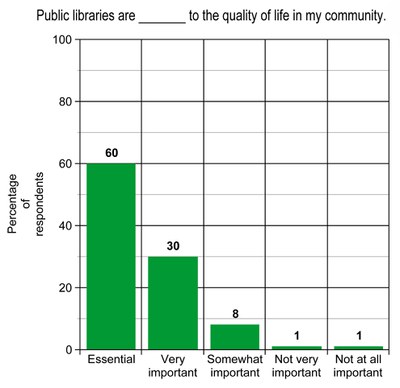 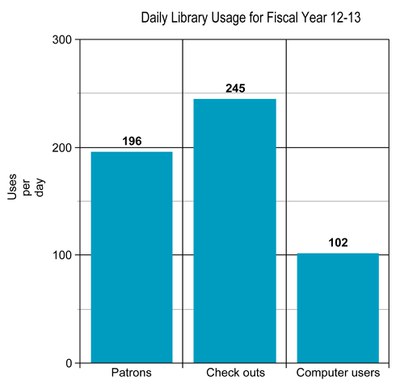 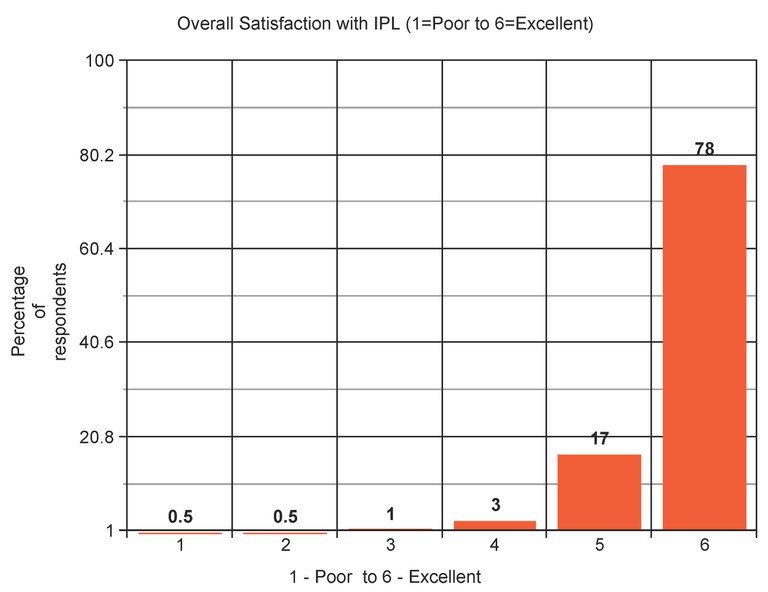 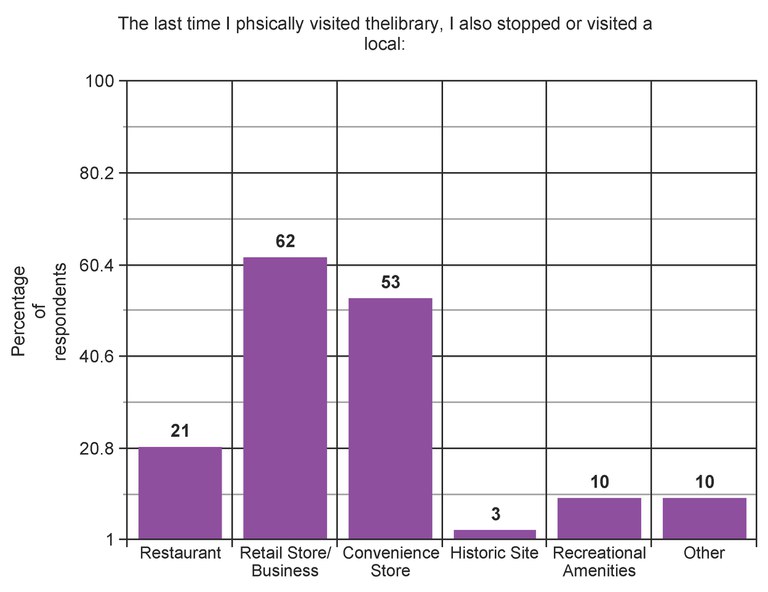 How the Mail Survey Was Conducted
The Sample
The estimated number of households in Buchanan County for 2013 is 8,175. In creating the sample, the consultants, Himmel and Wilson, started with Buchanan County and then removed Jesup, Fairbank, Winthrop, Brandon, Rowley, Aurora and Lamont. These communities have their own public library or they choose not to contract for library services. The estimated number of households in these communities adds up to 2,118. Consequently, the “population” for the survey is 6,057 (8,175 – 2,118 = 6,057) households.

Total Number of Surveys Returned
Surveys were distributed to 1,200 households. 262 mail surveys were completed and returned, representing a response rate of 21.66%. This return rate achieves a confidence level of 90% and a margin of error of 5%, allowing the generalization of the results to all the potential households in the “population”.

Accuracy
We can say with 90% confidence that the percentage reported by survey respondents is within 5% of what you would get if you polled all 6,057 households. In other words, if the survey reports a percentage of 47% “Yes” on a given question, you can say with 90% confidence that the response if all 6,057 households were polled would fall between 42% and 52%.
My Account
About Us
Notify Me®