This league was designed for adults looking for some fun and friendly competition. The teams consist of 5 men and 5 women on the field. Teams will be scheduled to play as well as umpire. Open to all men and women at least 18 years of age. The women will hit a 12" yellow softball and men will hit a 14" softball in this league. Balls will be provided by the Independence Parks & Recreation Department. Managers must register as a team with a sponsor and/or team name.

Cost: $100 per team + $100 ump depositrefundable umpire deposit which will be returned at the end of the season if your team umpires when scheduled. Register at the Falcon Civic Center. NO Metal spikes/ cleats are allowed to be worn in this league. Metal tipped molded cleats are allowed.

League Play typically scheduled in August- September with games being played weekly in the evenings beginning at 6:30pm at the Independence Baseball/ Softball Complex

Please Note: Days, Times, and dates of this league are subject to change at the discretion of the Independence Parks & Recreation Department and the teams participating in the league.


We are open to offering a Men's Adult Softball League, but unfortunately have not had enough interest. If you would like to play and see a Men's Softball League in Independence, please contact Angie @ 319-334-6711 or Lucas @ 319-332-1525. We would love to discuss the possibilities.


HitTRAX Hitting Leagues to be held at River'sEDGE!!

HitTRAX is the world's only baseball/ softball simulator and we have it right here at River'sEDGE in Independence!! Stop by and give it a try!! Check it out @ http://www.hittraxbaseball.com 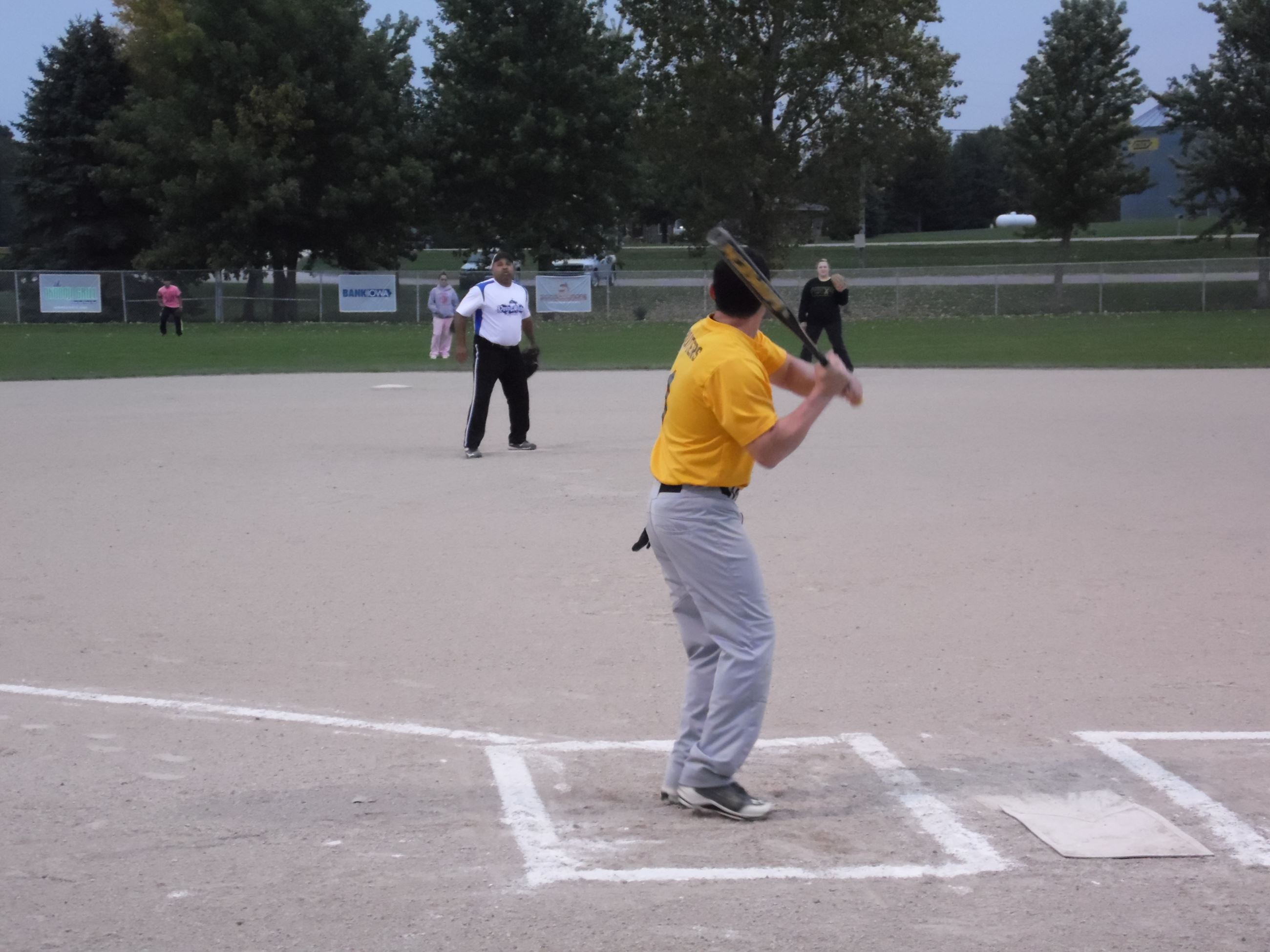